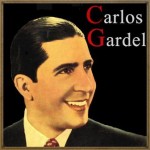 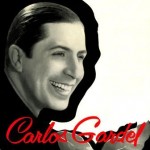 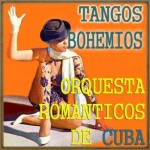 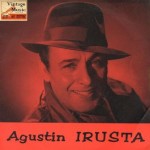 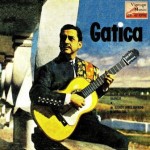 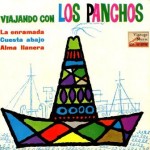 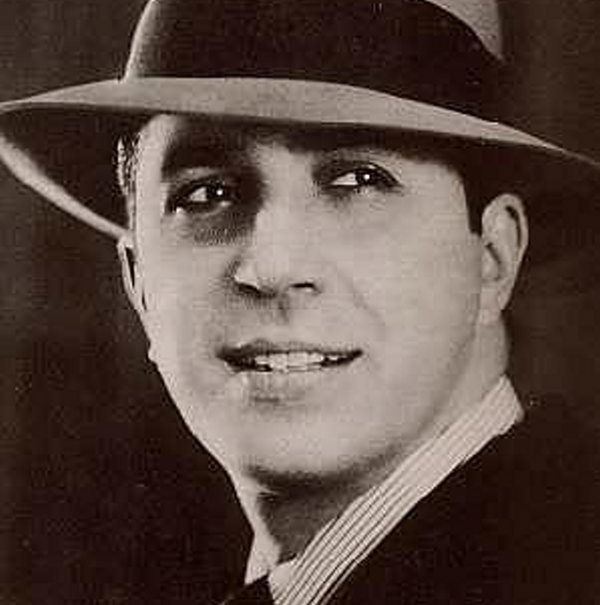 Carlos Gardel (born Charles Romuald Gardes; 11 December 1890 – 24 June 1935) was a singer, songwriter and actor, and is perhaps the most prominent figure in the history of tango. The unerring musicality of Gardel’s baritone voice and the dramatic phrasing of his lyrics made miniature masterpieces of his hundreds of three-minute tango recordings. Together with lyricist and long-time collaborator Alfredo Le Pera, Gardel wrote several classic tangos.
Carlos Gardel died in an airplane crash at the height of his career, becoming an archetypal tragic hero mourned throughout Latin America. For many, Gardel embodies the soul of the tango style. He is commonly referred to as “Carlitos”, “El Zorzal” (The Song Thrush), “The King of Tango”, “El Mago” (The Magician) and “El Mudo”

Carlos Gardel was born to unmarried 25-year-old laundress Berthe Gardes, the baby registered under the name Charles Romuald Gardes in Toulouse, France, on 11 December 1890. The father of the baby boy was listed on his birth certificate as “unknown”; eleven days later Berthe Gardes signed a statement establishing the baby’s father as Paul Laserre, a married man who left Toulouse a few months before the baby was born.

Berthe Gardes left Toulouse a few years later, likely to escape the social stigma of having a child born out of wedlock. In early 1893 in Bordeaux, France, mother and son boarded the ship SS Don Pedro and sailed to Buenos Aires, arriving on 11 March 1893. Berthe Gardes had her passport recorded; she told immigration authorities that she was a widow. The two-year-old boy was recorded as Charles Gardes.
Gardel grew up going by Carlos, the Spanish version of his French name, and often by the familiar diminutive form Carlitos. He lived in the Abasto neighborhood of Buenos Aires. He attended Pio IX Industrial high-school located in the Almagro neighborhood of Buenos Aires. His mother worked pressing clothes in the French style.

Carlos Gardel began his singing career in bars and at private parties. He also sang with Francisco Martino and later in a trio with Martino and José Razzano. Gardel created the tango-canción in 1917 with his rendition of Pascual Contursi and Samuel Castriota’s Mi Noche Triste. The recording sold 10,000 copies and was a hit throughout Latin America.

Carlos Gardel went on tour through Argentina, Uruguay, Chile, Brazil, Puerto Rico, Venezuela and Colombia, as well as making appearances in Paris, New York, Barcelona and Madrid. He sold 70,000 records in the first three months of a 1928 visit to Paris. As his popularity grew, he made a number of films for Paramount in France and the U.S. While sentimental films such as Cuesta abajo (1934) and El día que me quieras (1935) lack lasting dramatic value, they were outstanding showcases of his tremendous singing talents and movie star looks.

Carlos Gardel was aware of the fact that much of his popularity was based on his attractiveness to women. In an effort to seem as if he were available to any woman, he sought to keep his love life secret. Gardel had one major girlfriend in his life: Isabel del Valle. He met del Valle in late 1920, when he was performing at the Esmeralda Theater in Buenos Aires. They were close for more than a decade. Gardel and del Valle were not seen together very often in public. Gardel’s mother and del Valle’s family helped make sure the relationship was not well known. Only Gardel’s closest friends knew about it.

Carlos Gardel arranged for del Valle to have a house; he provided money for her to live on. Around 1930 the relationship began to degrade. Gardel had his lawyer stop making payments to del Valle, who later married another man and moved to Uruguay. She was always respectful of the memory of Gardel, even when interviewed about him in late in life for a 1980s television program.

Gardel died on 24 June 1935 in an airplane crash in Medellín, Colombia. Others who died included the pilot Ernesto Samper, lyricist Le Pera, guitarists Guillermo Desiderio Barbieri and Ángel Domingo Riverol, several business associates, and other friends of the group. It is believed that a third guitarist, José María Aguilar Porrás, died a few days after the crash.

Millions of Gardel’s fans throughout Latin America went into mourning. Hordes came to pay their respects as his body was taken from Colombia through New York City and Rio de Janeiro. Thousands rendered homage during the two days he lay in state in Montevideo, the city in which his mother lived at the time. Gardel’s body was laid to rest in La Chacarita Cemetery in Buenos Aires.