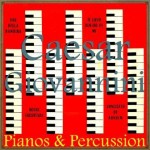 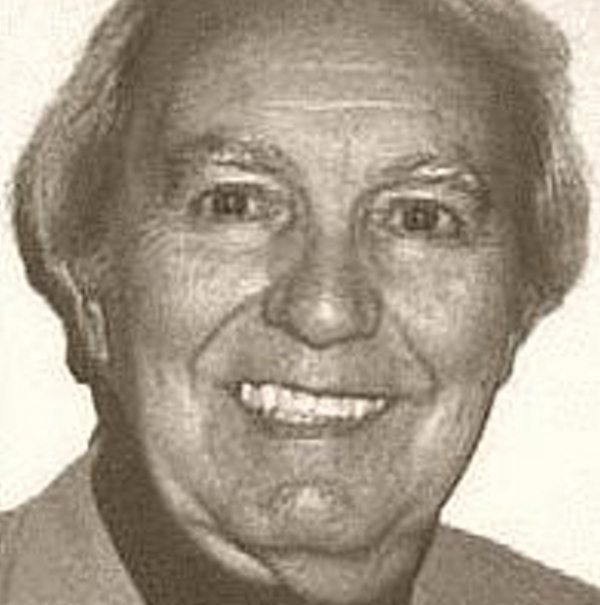 Caesar Giovannini was born in Chicago, Illinois in 1925. He began piano studies in 1930 at the Chicago Conservatory of Music, where he was winner of the Conservatory Medal for Excellence in 1937 and 1938. He was piano soloist for the official U.S. Navy Band in Washington, D.C. during the years 1945-1946.
Mr. Giovannini resumed his music studies and received his bachelor’s degree in piano in 1947, and Master’s degree in composition in 1948.
Caesar Giovannini joined the National Broadcasting Company (NBC) Chicago, as staff pianist in 1949, and later was a member of the American Broadcasting Company (ABC) as staff pianist. In 1960, he moved to Los Angeles, where he became active as pianist, composer and arranger for various Motion Picture and Television studios in Hollywood, California.
Arizona has been his home since 1983, where he continues his career as a composer of band and ensemble music.

Then he began several years in which he served as pianist in the orchestras of the American and National Broadcasting Companies. In 1956 and 1957 Caesar Giovannini he was the music director for the Kukla Fran and Ollie television show. He now lives in Los Angeles and is a free-lance pianist and composer for motion picture and television films.