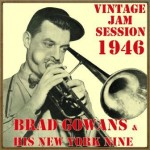 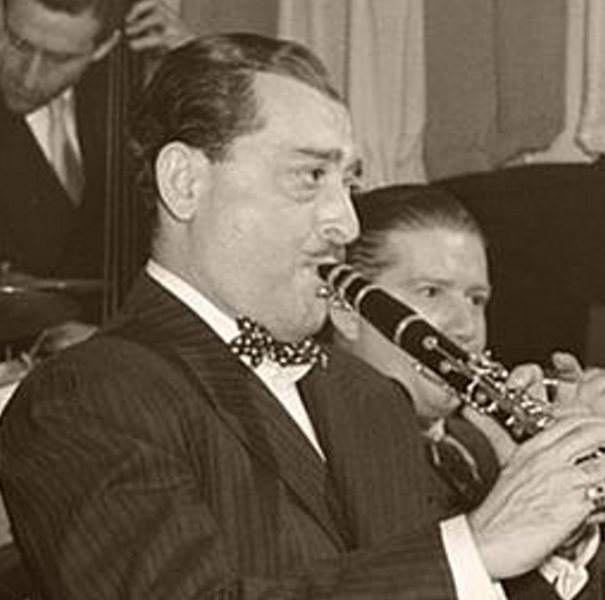 Early in the 1940s he played regularly at Nick’s in Greenwich Village in New York City, and worked with Ray McKinley and Art Hodes. As a clarinetist, he played in the reconstituted Original Dixieland Jazz Band’s 1940s recordings. Brad Gowans stopped playing again briefly in the mid-1940s, then returned to play with Max Kaminsky (1945–46), Jimmy Dorsey, and Nappy Lamare (1949–50). Following this he played freelance on the West Coast. Brad Gowans he collapsed on stage in 1954 while playing with Eddie Skrivanek and died eight months later.

Aside from his playing, Brad Gowans also arranged pieces for Bud Freeman and Lee Wiley, and invented the valide trombone, a hybrid slide-valve trombone which never caught on. He recorded a few times as a leader in 1926, 1927, and 1934, and did a full LP for Victor Records in 1946.