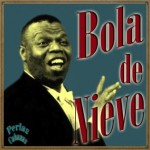 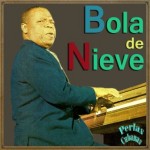 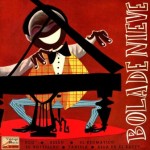 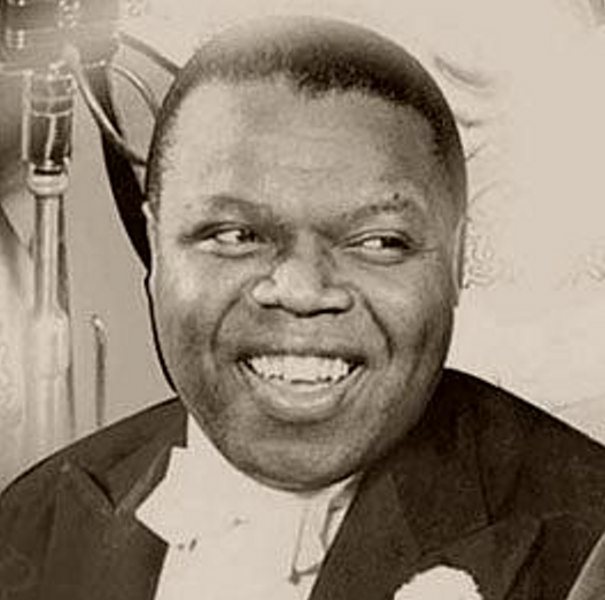 Bola de Nieve (Snowball)  (11 September 1911 – 2 October 1971), born Ignacio Jacinto Villa, was a successful Cuban singer-pianist and songwriter, whose round, black face earned him the nickname by which he was always known.

Bola de Nieve was born in Guanabacoa, and studied at the Mateu Conservatoire of Havana. He worked as a chauffeur and played piano for silent films until his friend Rita Montaner took him on as an accompanist in the early 1930s. After Montaner returned to Cuba, Bola de Nieve remained in Mexico and developed an original performance style as a pianist and singer. He was an elite rather than a popular figure, a sophisticated cabaret stylist known for ironic patter, subtle musical interpretation, with a repertoire that included songs in French, English, Catalan, Portuguese and Italian.

He toured widely in Europe and the Americas, and his friends included Andres Segovia and Pablo Neruda. He was black and gay, self-confident in his personality, and was accepted for what he was: a memorable talent.
Bola de Nieve was a fervent supporter of the Castro regime. He was one of the few Cuban homosexuals not to be persecuted, perhaps for this reason. Gay Cuban writer Reinaldo Arenas, in his autobiography Antes que anochezca (Before night falls), said about him: “Era el calesero del Partido Comunista” (“He was the coachman of the Revolution”). Bola de Nieve died in Havana.

He was the subject of a 2003 documentary which included interviews with fellow musicians, friends, relatives, and experts