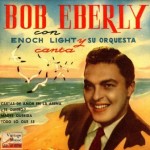 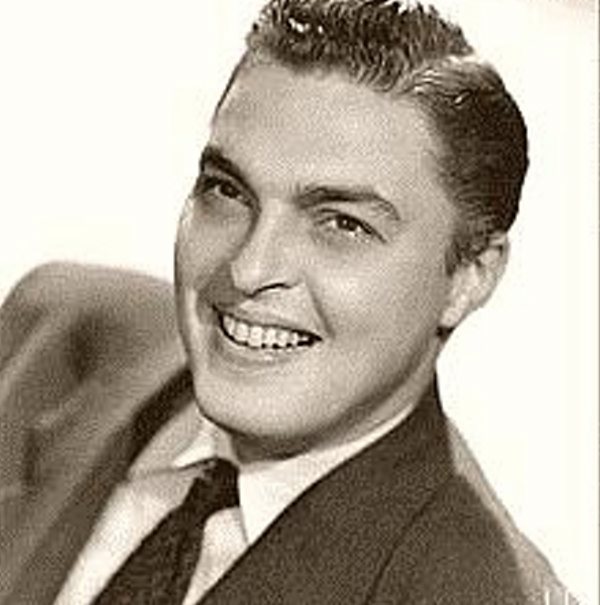 Bob Eberly was a superior, if somewhat inflexible ballad singer during the swing era, best known for his association with Jimmy Dorsey. He started his career by winning an amateur hour contest on the Fred Allen radio show and singing locally. When Bob Crosby left the Dorsey Brothers Band in 1935, Eberly (who had changed his name from Eberle) was hired. After Tommy and Jimmy Dorsey soon split up, Bob Eberly went with Jimmy and became a fixture with his orchestra for the next eight years through rough times and prosperity.
His deep voice and very straight delivery were an inspiration for Dick Haymes and indirectly for Frank Sinatra. Starting in December 1940, Bob Eberly and Helen O’Connell (who had joined the band nearly two years earlier) teamed up regularly on records; Bob Eberly would have a ballad chorus (he much preferred slow tempos) and then, after an instrumental interlude, O’Connell would take a hotter chorus.
Engineered originally by arranger Tutti Camarata so both singers could be featured on Dorsey’s radio show, the combination clicked from the start, resulting in hit versions of “Amapola,” “Tangerine,” “Green Eyes” and “Maria Elena.” Bob Eberly was with Dorsey until December 1943, when he was drafted into the military.

He was able to sing during the next two years with Wayne King’s military group, but after his discharge, Bob Eberly was never really able to get a very successful solo career going. He did continue working into the 1970s, and co-hosted a summer replacement television show with Helen O’Connell one year, but was largely forgotten. Ironically, Bob’s younger brother Ray Eberle, who had much less of a voice, is today better remembered for his many ballad vocals with Glenn Miller.