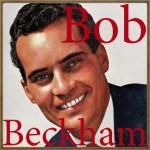 Just As Much As Ever, Bob Beckham 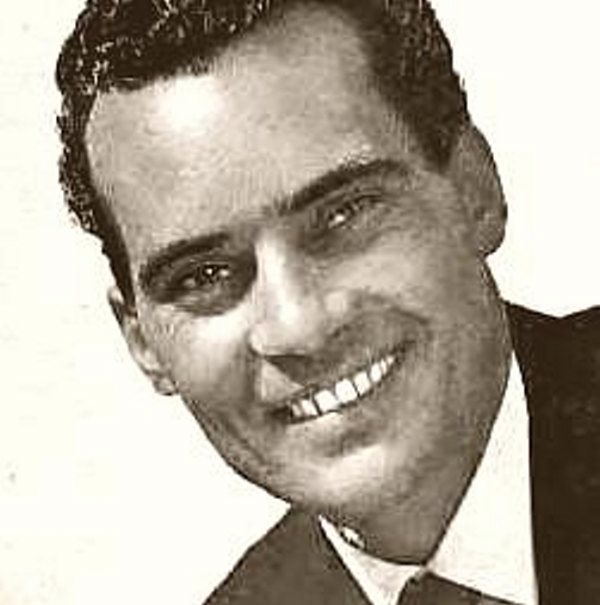