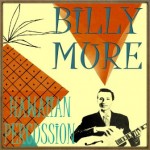 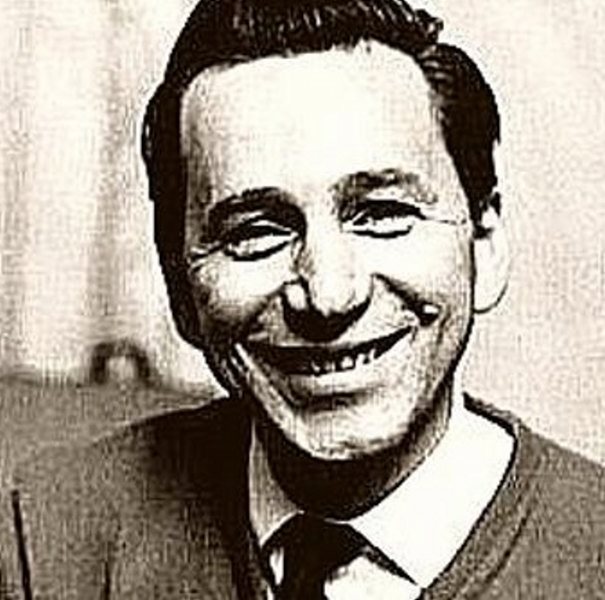 Billy Mure was born in New York and played violin before making guitar his primary instrument. He played in bands while in the service during World War II and found work at radio station WNEW after the war until 1957.

In addition to his solo recordings, he worked as a session musician, composer, and arranger. He wrote the popular instrumental “Toy Balloons”. In 1959, he released the single “A String of Trumpets”, credited to Billy Mure and the Trumpeteers; the song reached #64 on the Billboard Hot 100. Billy Mure had been performing for the past seven years with his band at Squid Lips in Sebastian, Florida.