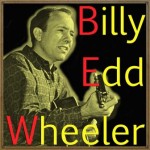 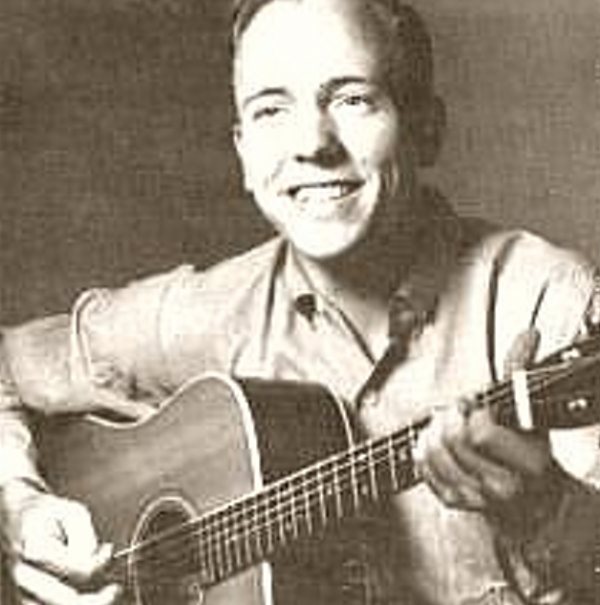 His songs include Jackson (Grammy award winner for Johnny Cash and June Carter) The Rev. Mr. Black, Desert Pete, Anne, High Flyin’ Bird, The Coming of the Roads, It’s Midnight, Ode to the Little Brown Shack Out Back, Coal Tattoo, Winter Sky, and Coward of the County (which inspired a 1981 television movie of the same name) and have been performed by over 160 artists including Judy Collins, Jefferson Airplane, Bobby Darin, The Kingston Trio, Neil Young, Kenny Rogers, Hazel Dickens, Florence and the Machine, Kathy Mattea, Nancy Sinatra, and Elvis Presley. Jackson was also recorded by Joaquin Phoenix and Reese Witherspoon for the movie Walk the Line.

His first novel, Star of Appalachia, was published in January, 2004, and his second, co-written with Ewel Cornett, Kudzu Covers Manhattan, in 2005. Song of a Woods Colt, a book of poetry, was published in 1969. Travis and Other Poems of the Swannanoa Valley (With Some Poems and Prayers by Dr. Henry W. Jensen) was published in 1977. He was the featured author in Appalachian Heritage magazine’s 2008 winter issue, which included 16 of his original paintings. North Carolina’s Our State magazine featured him in its December, 2007 issue.

Billy Edd Wheeler graduated from Warren Wilson College in 1953, and Berea College in 1955. After service as a student pilot in the Navy, he served as Alumni Director of Berea College, and in 1961–62 attended the Yale School of Drama, majoring in playwriting. He is married to the former Mary Mitchell Bannerman. They have two adult children, Lucy and Travis, and live in Swannanoa, North Carolina.