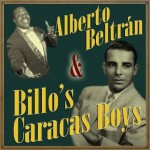 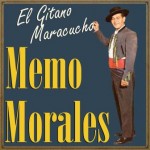 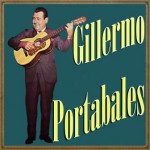 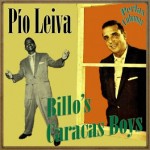 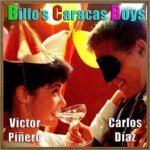 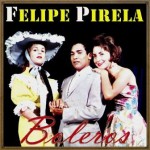 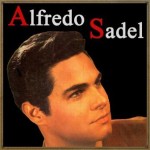 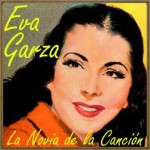 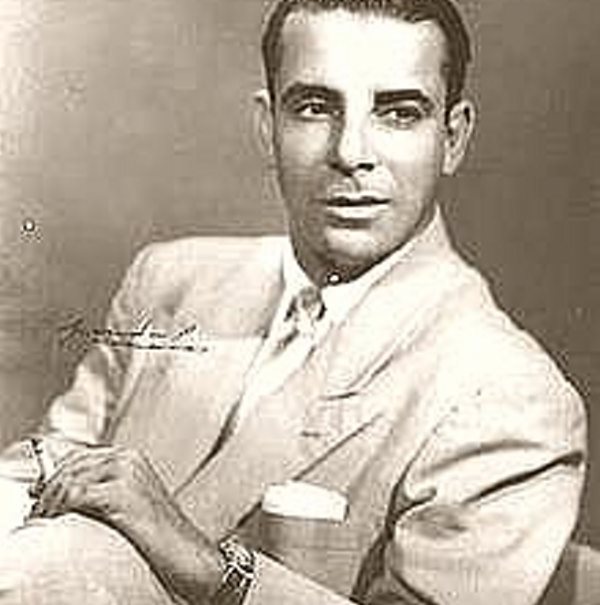 Billo Frómeta (b. November 15, 1915 in Santo Domingo, Dominican Republic – Caracas May 5, 1988) was a Dominican Republic orchestra conductor, arranger and composer who lived and worked most of his life in Venezuela, where he is remembered.

Luis María Frómeta was born in Pimentel, Provincia Duarte,Republica Dominicana, on November 15, 1915; he would move with his family to San Francisco de Macorís some years later. The school he attended there had compulsory music lessons, so he learned much of his musical training there.
In 1930, at the age of 15, he founded and was the resident conductor of the Banda del Cuerpo de Bomberos de Ciudad Trujillo (Ciudad Trujillo’s Fire Brigade’s Band). He also founded the Orquesta Sinfónica de Santo Domingo during this time.

In 1933, he moved back to Santo Domingo. During these years, he would meet and work with some of his closest friends and associates: Freddy Coronado, Ernesto Chapuseaux and Simó Damirón, whom he already knew from school . The Conjunto Tropical and the Santo Domingo Jazz Band were formed then, as well.

Billo Frómeta  then began studying Pre-Medicine in the Universidad de Santo Domingo and had to abandon all musical activity during this time. However, he eventually dropped out on his third year to dedicate himself fully to music.

Billo Frómeta  and his orchestra arrived in Venezuela in December 1937 with his orchestra to play regularly in a dance club in a Caracas, the Roof Garden. The Santo Domingo Jazz Band did well, but the club owners didn’t think the name would stick- so they had Frómeta change it to something more marketeable. Frómeta went along, which got him barred from ever returning to his native Dominican Republic as Trujillo considered the change- “Billo’s Caracas Boys”- an insult.

Billo Frómeta  continued to play in Venezuela until the fall of Marcos Pérez Jiménez in 1958. Accused of being a supporter of the regime, he was barred by the Asociación Musical de D.F y Estado Miranda from ever playing in Venezuela again.
Following this, he moved to Cuba to play with a Cuban band there.

In 1960, a special session of the National Assembly was convened in Caracas. The purpose was to lift the ban passed on Billo in 1958, which was by then considered to have been unfair. That very same year, Billo Frómeta returned to Venezuela.

On April 27, 1988, he suffered a stroke while rehearsing with the Venezuela Symphony Orchestra for a concert-tribute in his honour that would occur the very next day: just after he finished conducting the practice run for “Un Cubano en Caracas”, he collapsed on the ground as the orchestra was applauding his performance. Frómeta died the following week on May 5, 1988