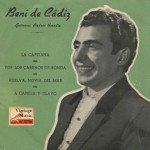 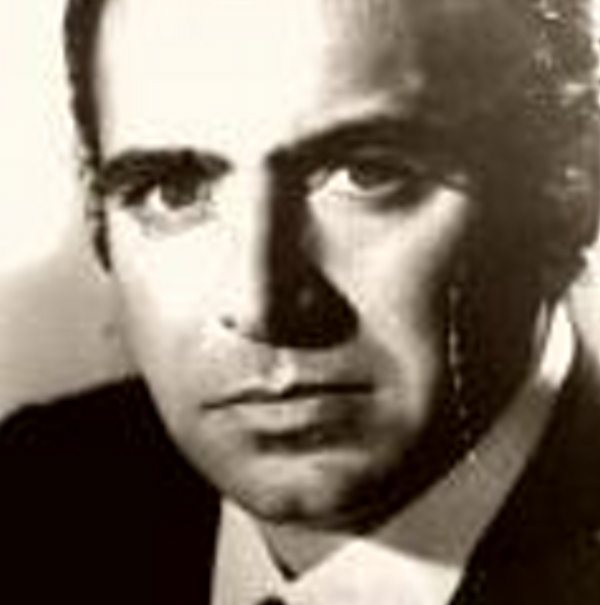 Beni de Cádiz, Benito Rodríguez Rey was born in Cádiz in 1929 and died in Sevilla in 1992 He started to make a living singing at eleven years of age, when he would pass his hat round the train that runs from Cádiz to Jerez de la Frontera

Curiously, professionally he started off as a dancer, but the figure of Caracol marked the rest of his life El Beni, openly a follower of the Caracol school, was always applauded for his flair, since he had an unequalled sense of humour