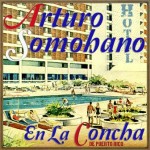 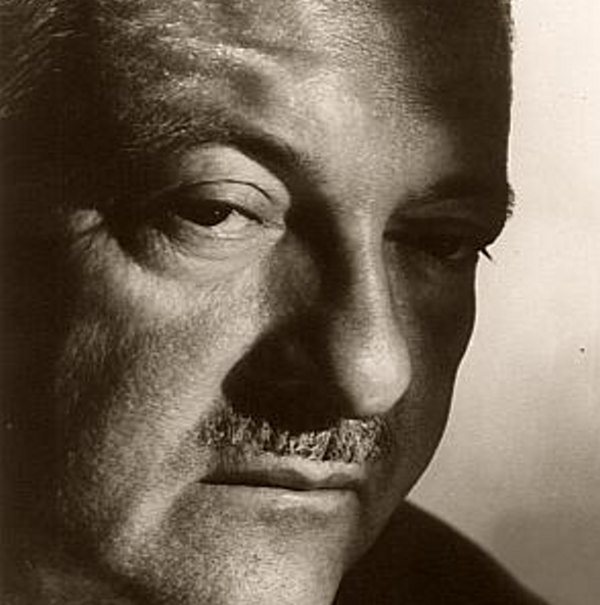 Arturo Somohano was a musical composer and the director of the San Juan Symphony Orchestra, which is now named after him.

Arturo Somohano, born in San Juan, Puerto Rico, had always been musically inclined and as a young child had learned to play the piano. He loved classical music and when he learned musical composition and harmony at the Fransician Chapel, he felt inspired to write music in a classical style.

Upon the outbreak of World War II, Somohano entertained the U.S. Army troops by playing the piano and directing concerts at various military bases. His composition “Canciones de las Americas” (Songs of the Americas) became an iconic hymn in the Army. After the war, Somohano returned to Puerto Rico where he became the director of the San Juan Symphony Orchestra. During this period he also spearheaded the reconstruction of the Tapia Theater in San Juan which was in a state of abandanment.
By 1958, as Somohano’s reputation as a conductor grew, so did the overseas demand for his services as an orchestra conductor. He did two tours which included presentations in Spain, Germany and the United States.

Arturo Somohano celebrated his 100th concert as director in the 1960s in Madrid, Spain. He was bestowed with the “Cross of Isabel the Catholic” by the Spanish Parliament and was named Honorary Conductor of the Madrid Symphony Orchestra. On January 13, 1969, Somohano was sworn in as Assembly Member of the City of San Juan.

Somohano published the works of danza composers Manuel Gregorio Tavarez and Juan Morel Campos. He also wrote the forwards for three musical reviews and the musical accompaniment for five theatrical works with the collaboration of Manuel Mendez Ballester.