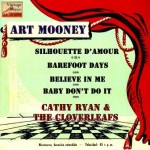 Baby Don't Do It, Art Mooney 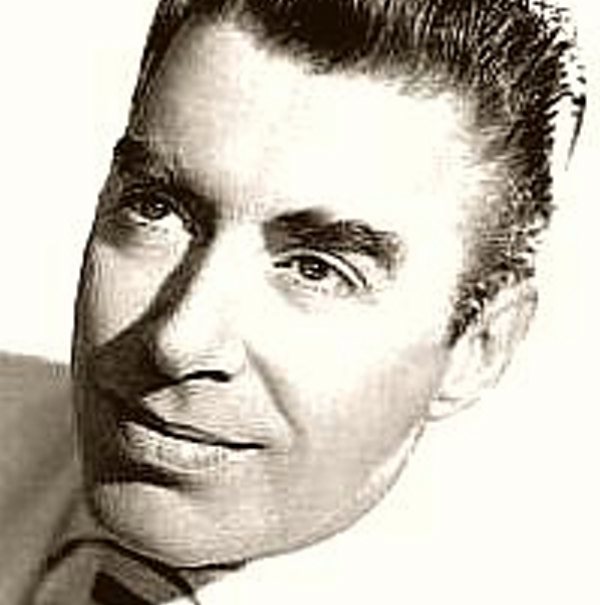 Art Mooney was an American popular bandleader. His biggest hits were “I’m Looking Over a Four

He also made a very popular 1948 recording of “Bluebird of Happiness”, but it could not compete with Jan Peerce’s best-selling 1945 version.
Mooney’s name, as well as his star on the Hollywood Walk of Fame, was prominently featured in the motion picture The Adventures of Ford Fairlane.