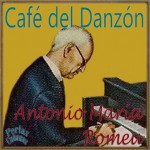 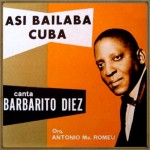 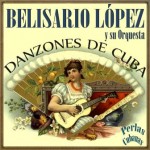 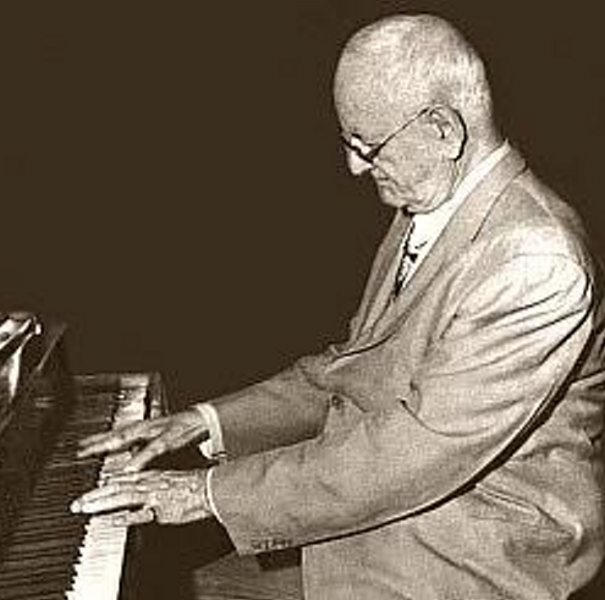 Antonio María Romeu (Jibacoa, Cuba, 11 September 1876 – Havana 18 January 1955)
Antonio María Romeu Marrero was a Cuban pianist, composer and bandleader. His orchestra was Cuba’s leading charanga for over thirty years, specializing in the danzón.Romeu studied music in 1884 with Joaquín Mariano Martínez, and practiced the piano at a local church by the beach in Jibacoa. At twelve he played at his first dance, and composed his first work.
In 1899 he moved to Havana and played in cafés.He was invited to play in the Orquesta Cervantes, one of several charangas founded at the beginning of the 1900s. Charangas supplanted the típicas as the standard instrumental line-up for the danzón. Initially called charangas francesas (though they have nothing to do with France), they were ‘invented’ at the start of the 20th century. The basic idea was to pitch the tone of the orchestra higher and brighter than the típica, by removing the brass, replacing the clarinet with a flute and replacing the kettle drums with a new invention, the pailas criollas, now called timbales. The Orquesta Cervantes is the earliest known charanga to have included a piano.

The danzón had been, since its beginning in the 1870s, an instrumental genre, but by 1927 bands began to include a singer. The Romeu band had, initially, Fernando Collazo, and in the 1930s Barbarito Diez. From the beginning, and throughout his career, Antonio María Romeu employed musicians of all racial types, as Cuban bands had done since at least 1800.

When Romeu died, the orchestra was led for a while by his son, also Antonio María Romeu, then by Barbarito Diez. It still played the traditional danzón, but now was called the Orquesta de Barbarito Diez