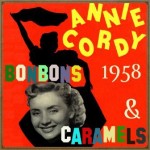 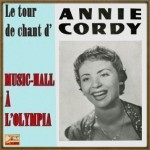 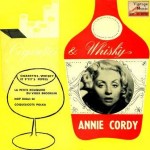 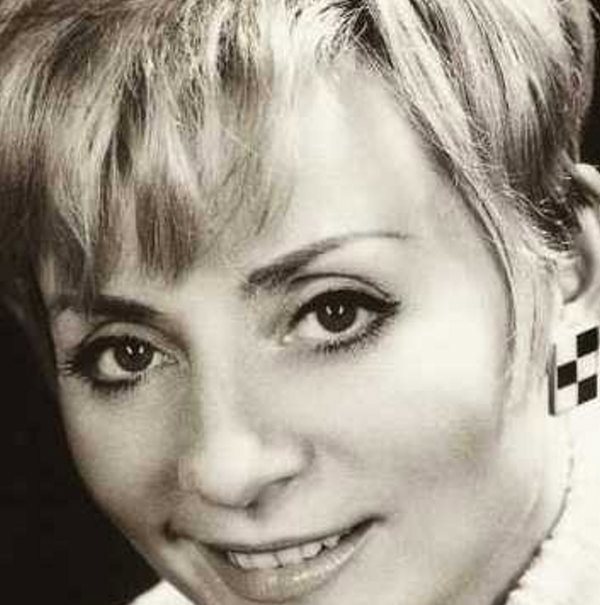 Annie Cordy, Léonie Cooreman, known under the stage name  is a Belgian film actress and singer. She has appeared in 50 films since 1954.

She has staged many memorable appearances at Bruno Coquatrix’ famous Paris Olympia. Her version of “La Ballade de Davy Crockett” was number 1 in the charts for five weeks in France in August 1956.

She was born in Laeken, Belgium, where in 2004, King Albert II of Belgium bestowed upon her the title of Baroness in recognition for her life’s achievements.