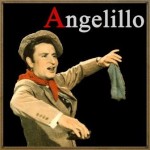 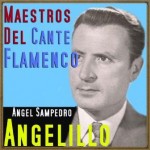 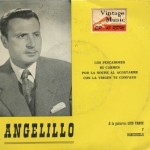 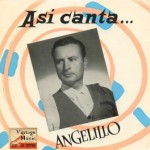 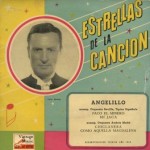 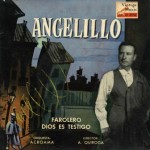 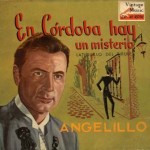 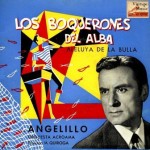 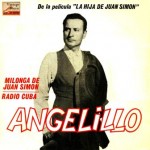 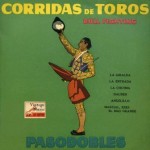 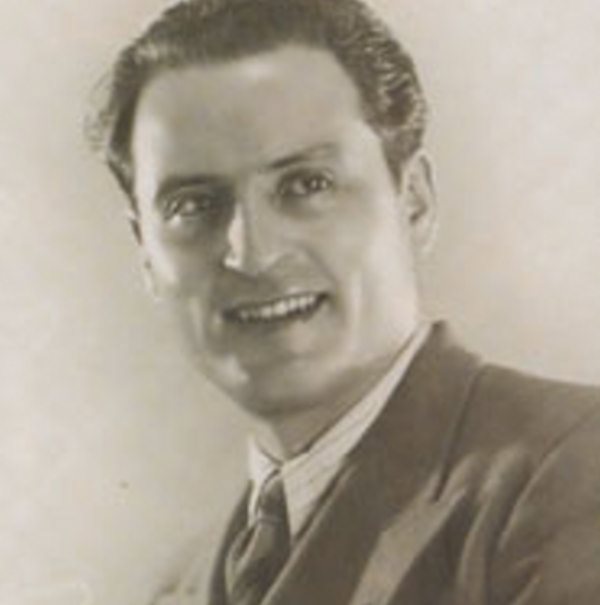 Angelillo, Angel Sampedro Montero was born on the 12th of January 1908 in the neighbourhood of Vallecas, Madrid, and died in Buenos Aires on November 24th, 1973. In his early stages, he was called ‘El Pitero’. He took part in a contest in his neighbourhood when he still was a child and he won it. This event helped him to sign his first contracts.

In 1925, he sang in the Teatro Pavón in a contest whose cup was finally won by Manuel Vallejo. In 1928 he recorded his first records and worked in different shows of flamenco opera, competing with other artists like Jesús Perosanz and el Niño del Museo. Later on, he moved to Argentina and made several shows there, until he came back to sing with an orchestra in the Circo Price.

He starred in films such as ‘La hija de Juan Simón’, but when the war broke out, he had to go to Buenos Aires, where stayed until he died.