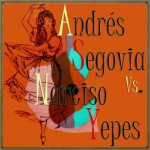 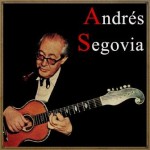 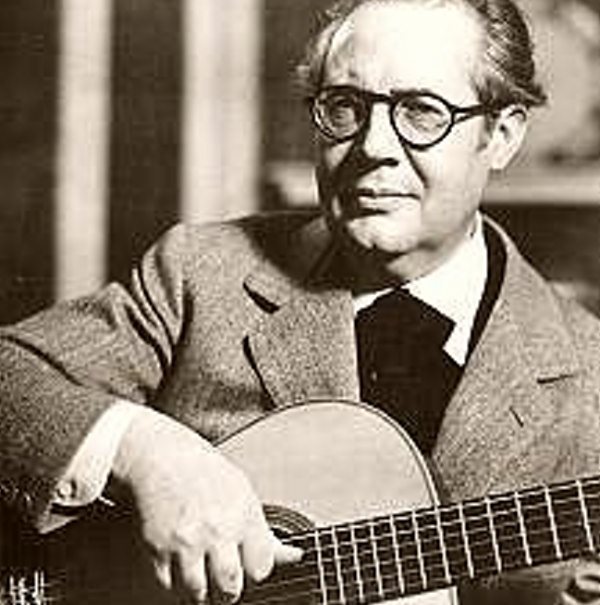 Andrés Segovia was spanish musician acclaimed as the foremost guitarist of his time. He was the most important force in reestablishing the guitar as a concert instrument in the 20th century, chiefly through demonstrating its expressive and technical potential. He continued giving concert performances past the age of 90.

Andrés Segovia studied the piano and cello as a child but could not be diverted from his interest in the guitar, which was held in low repute at the time as an instrument fit only for playing in cafés. No competent teacher of the guitar was easily available, so Segovia taught himself, basing his technique largely on his own intuitions.

He gave his first public concert in 1909 while a student at the Granada Musical Institute. By 1916 he was performing in Barcelona and later in Madrid. In 1919–23 he toured South America. By 1924, when he first performed in Paris, his reputation was international.

Andrés Segovia enlarged the guitar’s repertory with more than 150 transcriptions of works originally written for lute, vihuela (Spanish guitar- shaped lute), and harpsichord by such composers as François Couperin, Jean-Philippe Rameau, and Johann Sebastian Bach. He also encouraged the writing of works for the guitar by many 20th-century composers, including Mario Castelnuovo-Tedesco, Alfredo Casella, Heitor Villa-Lobos, Joaquín Turina, Manuel M. Ponce, and Albert Roussel. An Autobiography of the Years 1893–1920 was published in 1976 and Andrés Segovia, My Book of the Guitar in 1979.