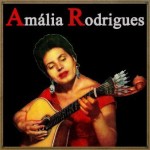 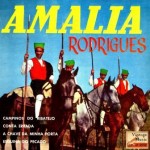 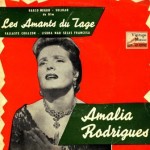 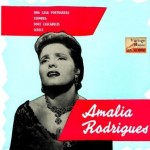 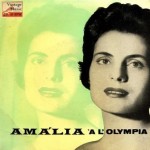 In Concert At L'Olympia Of Paris, Amália Rodrigues 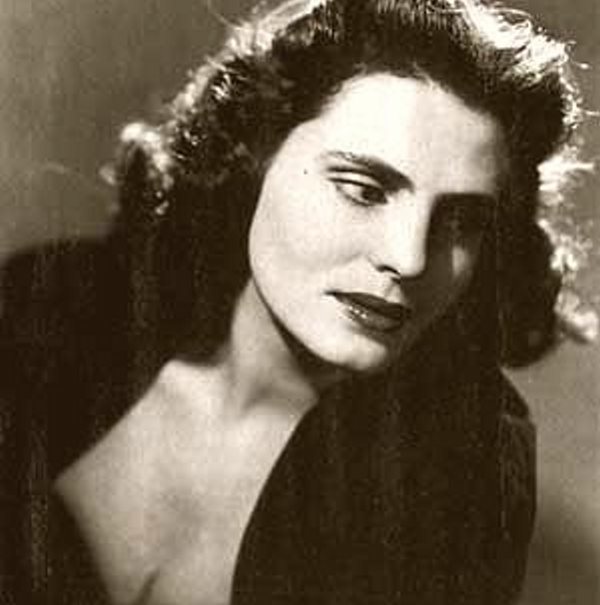 Amália Rodrigues was born in Lisbon, Portugal July 23rd, 1920 to a poor and numerous family. Since her childhood she showed a talent for singing although she debuted formally in 1939 at 19 years old, becoming a great popular success. During World War II she carried out long tours for Spain and Brazil and she obtained in 1945 her first great musical success with the song “Ai Mouraria”.

In 1947 she debuted as an actress in the Portuguese movie “Capas Negras” (with Alberto Ribeiro) and it became the best movie of the year in Portugal and Amália became a great international celebrity and the most admired and loved star of Portugal. During the 50 and 60’s Amália become the maximum exponent of Portugal’s popular music and so, their main ambassador for her very successful movies (including “Sangue Toureiro”, by the way, the first Portuguese movie filmed in color) as well as for her LPs. Among her well-known songs are: “Lisboa Antiga”, “Foi Deus”, “Coimbra” (also known as “April in Portugal”), “Barco Negro”, “Canção do Mar”, “Nem as Paredes Confesso”, “Lisboa, Não Sejas Francesa”, “Arranjuez, mon amour” (French version of “Concierto de Aranjuez” of Joaquín Rodrigo), “Vou Dar de Beber à Dor” and “Com que Voz”, among many others.

She also sang poems turned music of several Portuguese poets and, in fact, Variety’s magazine chose her in 1959 as one of the four best female singers in history. When the “Revolução Dos Cravos” (“Carnation’s Revolution”) happened on April 25th, 1974 which finished 48 years of Fascist government in Portugal, rumors arose that Amália Rodrigues collaborated with the deposed government. Her fame was seriously affected and she decided to retire from show business for not entering in polemic (although soon, after its death, it was discovered that she collaborated privately with the Communist Party of Portugal) but one year after, she acted in the Coliseu Theater of Lisbon where 5,000 people applauded her on foot, demonstrating with this that her public never released her.

After that, Amália Rodrigues continued her career as if nothing happened and in 1980 she debuted as composer. In April 19th, 1985 Amália presented her show in the Coliseu dos Recreios of Lisbon, being her first solo concert in Portugal after 10 years and she obtained a record of attendance. In 1989, for her 50 years of artistic career, the President of Portugal Mário Soares honored her and the Pope John Paul II in Rome, Italy received her in private audience. During her last years, Amália received countless tributes inside and outside of Portugal and suddenly died while she slept in her house of Lisbon on October 6th, 1999. She was buried in an impressive funeral ceremony with the massive attendance of her fans.