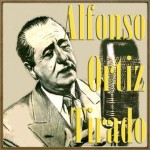 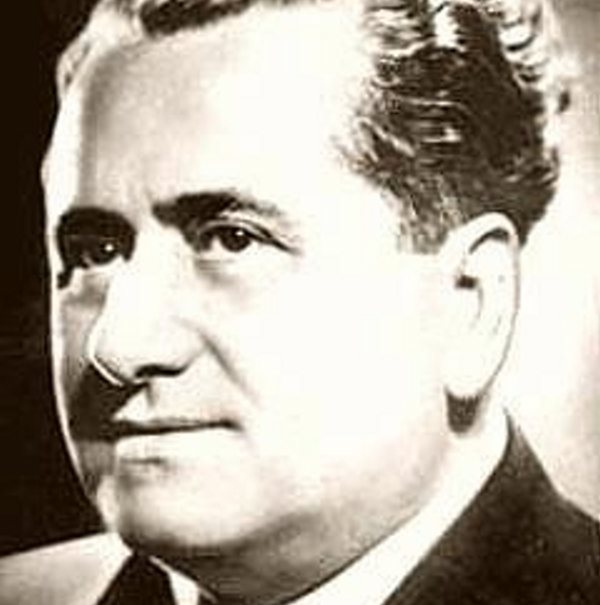 Alfonso Ortiz Tirado was an opera singer and doctor born in Álamos, Sonora, Mexico in 1893.

His musical talent was apparent early in life, but he studied at the Escuela Nacional Preparatoria and university to become a doctor. He specialized in gynecology as well as general medicine, and eventually became the personal physician of Frida Kahlo and performed surgery on Agustín Lara. As a musician, he studied under José Pierson and soon afterward had a successful international career as an opera singer due to his sweet and velvety voice, earning the label of “tenor of the Americas.”

He was often cast for productions of Elixir de amor and Madame Butterfly. He earned a large sum of money doing this, and decided to use it to establish a children’s hospital in Mexico City. Ortiz died in 1960, and he was laid to rest at the Panteón Frances de la Piedad. He is remembered in the state of Sonora through the Festival de Canto Operístico Tirado, which was named after him