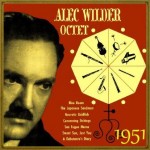 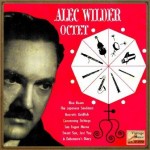 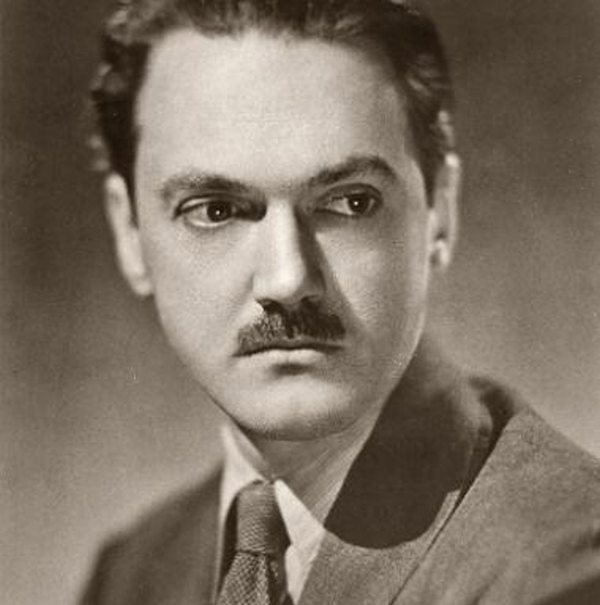 Alec Wilder (born Alexander Lafayette Chew Wilder). His family was prominent in Rochester; a downtown building (at the “Four Corners”) bears the family’s name. As a young boy, he traveled to New York City with his mother and stayed at the Algonquin Hotel. It would later be his home for the last 40 or so years of his life. He attended several prep schools, unhappily, as a teenager. Around this time, he hired a lawyer and essentially “divorced” himself from his family, gaining for himself some portion of the family fortune.

He was largely self-taught as a composer; he studied privately with the composers Herman Inch and Edward Royce, who taught at the Eastman School of Music in the 1920s, but never registered for classes and never received his degree. While there, he edited a humor magazine and scored music for short films directed by James Sibley Watson. Wilder was eventually awarded an honorary degree in 1973.

He was good friends with Frank Sinatra, Peggy Lee, Tony Bennett and other luminaries of the American popular music canon. Among the popular songs he wrote or co-wrote were “I’ll Be Around” (a hit for the Mills Brothers), “While We’re Young” (recorded by Peggy Lee and many others), “Blackberry Winter”, “Where Do You Go?” (recorded by Sinatra) and “It’s So Peaceful in the Country”. He also wrote many songs for the cabaret artist Mabel Mercer, including one of her signature pieces, “Have You Ever Crossed Over to Sneden’s?”. Unusually for a composer, Wilder occasionally wrote his own lyrics including for his most famous song ‘I’ll Be Around’. Other lyricists he worked with included Loonis McGlohon, William Engvick, Johnny Mercer and Fran Landesman.

In addition to writing popular songs, Wilder also composed classical pieces for exotic combinations of orchestral instruments. The Alec Wilder Octet, including Eastman classmate Mitch Miller on oboe, recorded several of his originals for Brunswick Records in 1938-40. His classical numbers, which often had off-beat, humorous titles (“The Hotel Detective Registers”), were strongly influenced by jazz. He wrote eleven operas; one of which, Miss Chicken Little (1953), was commissioned for television by CBS. Sinatra conducted an album of Wilder’s classical music. Alec Wilder also arranged a series of Christmas carols for Tubachristmas.
Wilder wrote the definitive book American Popular Song: The Great Innovators, 1900–1950 (1972). He was also featured in a radio series based on the book, broadcast in the mid ’70s. With lyricist Loonis McGlohon, he composed songs for the Land of Oz theme park in Banner Elk, North Carolina.

Alec Wilder loved puzzles: he created his own cryptic crosswords, and could spend hours with a jigsaw puzzle. He also loved to talk (he had an encyclopedic knowledge of the world) and most of all, laugh. Displeased with how Peggy Lee improvised the ending of While We’re Young, he wrote her a note: “The next time you come to the bridge [of the song], jump!”He often maintained that music publishers “stole everything”, but in a reflective moment, noted that as badly as he had been treated by the powers-that-be of the music industry, black artists had been treated worse.
Wilder is buried in a Catholic cemetery in Avon, New York, outside Rochester.