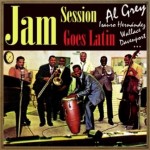 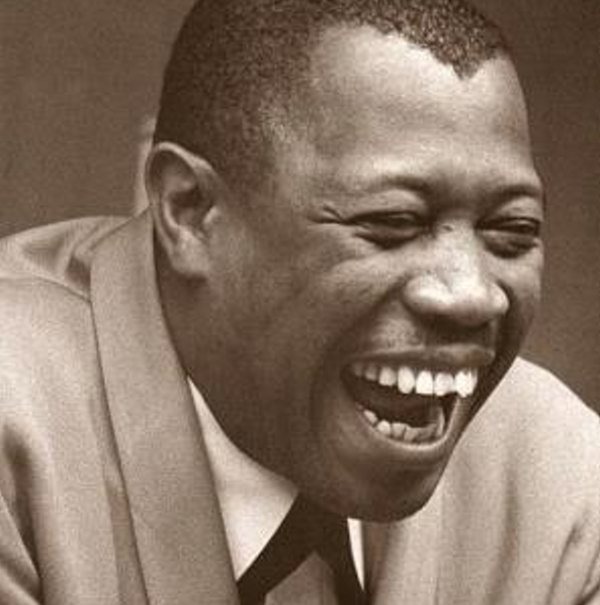 Al Grey  was a jazz trombonist who is most remembered for his association with the Count Basie orchestra.

Al Grey was born in Aldie, Virginia and grew up in Pottstown, Pennsylvania. During World War II he served in the Navy where he started playing the trombone. Soon after his discharge he joined Benny Carter’s band and later the trombone section of Lionel Hampton. After some solo work Grey joined Dizzy Gillespie’s big band in 1956. In October 1957 Count Basie urgently needed a fill-in for his European tour and Al Grey luckily was in the right place at the right time.

After 1961 Al Grey performed only occasionally with the Count. Apart from leading his own combos, he appeared with many jazz greats such as Herbie Hancock, Quincy Jones and even Ray Charles.

He is featured on Count Basie recordings with Ella Fitzgerald or Frank Sinatra and recorded “Snap your Fingers”. His trombone skills were also featured on the award-winning soundtrack for Steven Spielberg’s film The Color Purple.

Al Grey greatly contributed to the post-swing era jazz-trombone vocabulary and will be remembered for his charming personality as well as his ability to bond with audiences around the world.

Al Grey’s early trombone style was inspired by Trummy Young. He developed a wild, strong and full sound. Solos often consisted of short, pronounced phrases with precisely timed syncopation. When playing with the plunger, however, he would produce the most mellow fill-ins and shape melodic answers to the lead voice. This aspect of his playing can be heard to great effect in response to Bing Crosby’s vocals on the 1972 album, “Bing ‘n’ Basie” (“Gonna Build a Mountain” and “Put Your Hand in the Hand”).