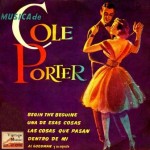 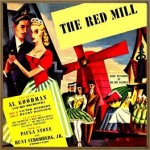 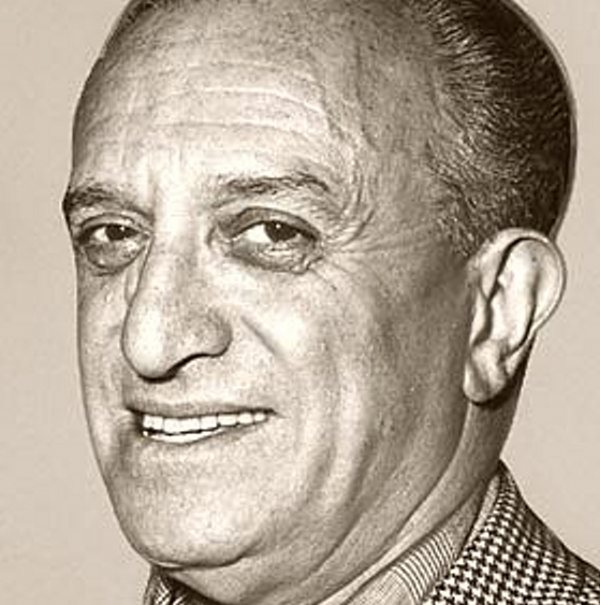 Al Goodman (August 12, 1890 in Nikopol, Russia – January 10, 1972 in New York City, New York, USA) was a conductor, songwriter, stage composer, musical director, arranger, and pianist. Graduate of the Baltimore City College and the Peabody Conservatory in Baltimore, musician in a nickelodeon, and chorus boy in one of the Milton Aborn’s operettas, Russian-born Al Goodman was first introduced to musical comedy by the late Earl Carroll who persuaded him to collaborate in producing his musical, So Long Letty.

This success, followed by the hit, “Sinbad”, which he produced with Al Jolson, led to positions as orchestra conductor for many Broadway productions including the highly successful Flyin’ High, The Student Prince, and Blossom Time. In all, during this period of his career, Goodman directed over 150 first-night performances and became one of the Great White Way’s most popular conductors.

He was in such demand that it was not uncommon for him to conduct the orchestra of a show for the first few performances, and then hand the baton over to another while he prepared for a new production. In addition to his assignments as one of RCA Victor’s most talented conductors, Goodman was kept busy directing the music for various radio network shows including Your Hit Parade (1935-1938) and the Fred Allen Show (1945-1949)and his pet program, The prudential Family H,.