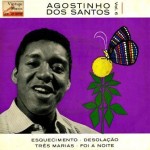 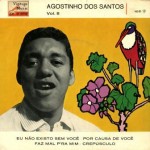 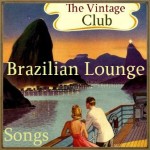 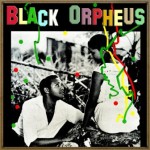 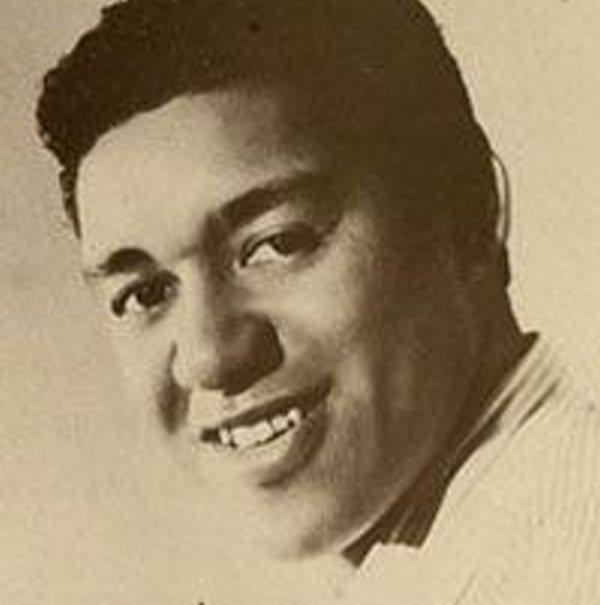 Agostinho dos Santos was a Brazilian singer and composer of bossa nova, MPB and rock and roll, active from the early 1950s until his premature death in an airplane accident in 1973. Dos Santos is best known today for lending his voice to the soundtrack of the classic 1959 film Orfeu Negro. He is also credited with playing a role in the development of the careers of other important Bossa Nova artists, such as João Gilberto and Milton Nascimento. Dos Santos’ voice was a baritone with bright coloring and a light vibrato, singing in a style called (in Portuguese) “crooner da orchestra

Agostinho dos Santos was born in São Paulo, in the neighborhood called Bela Vista or Bixiga. One of Dos Santos’ first jobs in music was singing at a taxi-dancing club called O maravilhoso in São Paulo. Early in his career, Dos Santos sang with the orchestra of Osmar Milani, and on a lunchtime radio program hosted by Manuel de Nóbrega on Radio Nacional. Dos Santos’ first recordings were successes. The first,Vendedor de laranjas (Orange Seller) became widely popular in Brazil, while his second major hit, Meu benzinho was a Portuguese version of the song “My Little One” recorded in English by Frankie Laine Also during this period Dos Santos successfully recorded a Portuguese version of the Bill Haley hit “See You Later Alligator”, “Até Logo, Jacaré.”During 1959, Dos Santos frequently appeared on a music program featuring Tom Jobim, called O bom Tom, broadcast on TV Paulista in São Paulo.

Agostinho dos Santos provided his voice to an important film of the Bossa Nova era, Orfeu Negro (Black Orpheus) (1959), dubbing the songs sung by the lead character in the film (Orpheu), played by Breno Mello. Dos Santos was selected to dub the part in preference to João Gilberto, who also auditioned for the part, because the producers felt Dos Santos’ voice sounded more black (Dos Santos was in fact black, and Gilberto was white). As a result of his work in the film, Dos Santos received offers to appear in music clubs, theaters, and on television worldwide.

Agostinho dos Santos was a participant in the historic 1962 concert Bossa Nova at Carnegie Hall, in which he enjoyed great success with the audience. A review in the New York Times cited Dos Santos performance particularly, stating that his voice was the most beautiful voice of the decade. In 1963, Agostinho traveled with Jose Scatena, president of the RGE record label, on a visit that inaugurated the release of RGE offerings through the Argentinian record company Fermata. By 1964, Agostinho was one of the highest paid television performers in Brazil. Agostinho participated in the first Onda Nueva music festival in Venezuela in 1971.