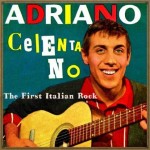 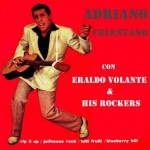 Rip It Up, Adriano Celentano 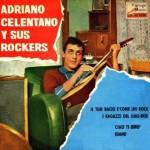 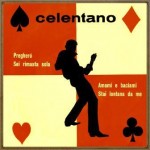 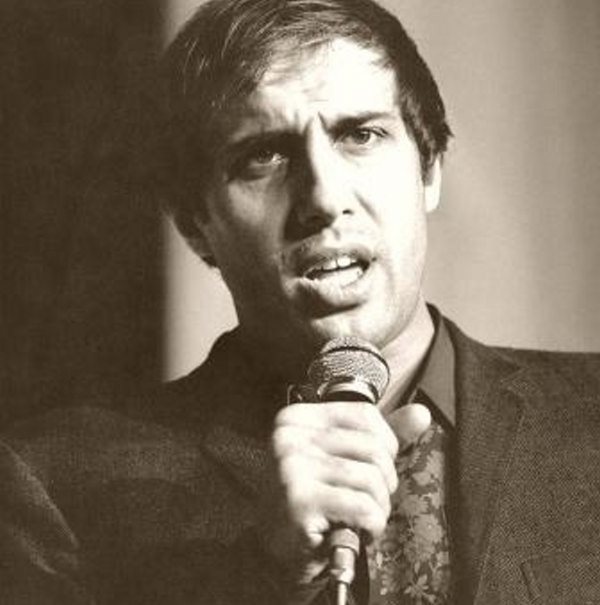 Adriano Celentano: Born in Milan (1938) to parents from Italy’s Puglia region, Adriano Celentano first began his performing career as a comedian and impressionist in Milanese cabarets, then made his official singing debut at Milan’s ice-skating rink during the First Festival of Rock And Roll in 1957. After that, all it took was three or four singles to turn him into one of the most idolised (and often most criticised) stars of Italian pop music. Already well known as a rocker, he went on to perform highly original ballads drawing from the most diverse genres (soul, tango, waltz, shimmy).

He proved immensely controversial, prompting entire pages in the daily papers. Most significantly, however, he drew record audience figures and recorded yet another successful album. Celentano will go down in the history of Italian music for many songs. Some, like “Azzurro”, “Una carezza in un pugno” and “Il ragazzo della via Gluck”, are small masterpieces. His most recent recordings include “La pubblica ottusità” (1989), “Il re degli ignoranti” (1991) and “Quel punto” (1994), although all his records continue to sell well, as do various anthologies such as the recent “Le origini di Adriano Celentano”.