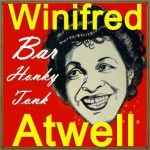 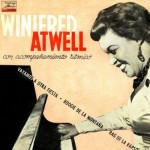 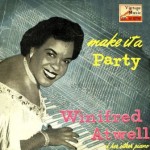 Make It A Party, Winifred Atwell 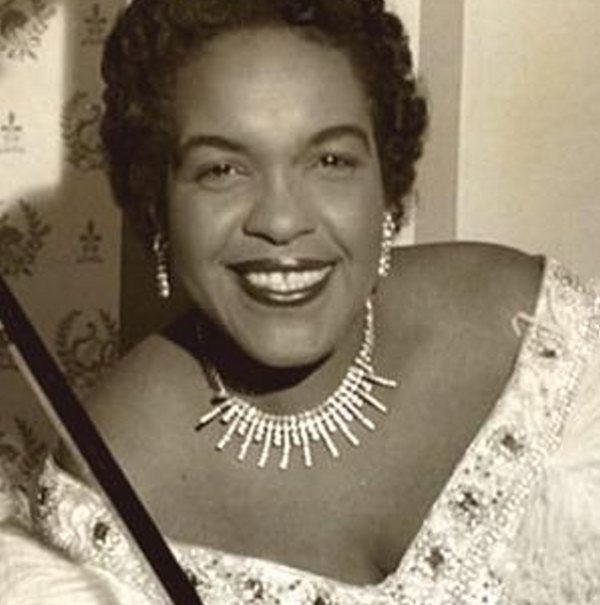 Born Una Winifred Atwell in Tunapuna, Trinidad in 1914, Atwell began playing the piano when she was four. She had a degree in pharmacy and worked in her father’s chemist shop. Atwell continued to perform in charity events while she worked. Eventually she went to New York to study piano techniques before travelling to England in 1946. Atwell studied at London’s Royal Academy of Music and became the first female pianist to be awarded the highest grade for musicianship.

Having difficulty finding work after her formal training Atwell began playing jazz in local clubs where her popularity grew as a ragtime pianist.

In 1947 Winifred Atwell married Reginald Levisohn, a variety performer, who was later on to become her manager. Atwell had her professional breakthrough in 1948 after performing at the London Casino in place of another ill musician. She went on to play at the first Royal Variety Performance in 1952 and later on attended Buckingham Palace to perform at private parties for the royal family.

Following all this exposure Atwell’s fame rose and she became well known in Britain as a show-business personality. She was the first black recording artists to reach number one in the record charts and the first artist from Britain to have three million selling hits. All this was made even more remarkable because Atwell was an instrumentalist. By 1960 Atwell had eleven top-ten hits and was mentioned in soap-operas like Coronation Street as a popular entertainer. Atwell is the only holder of two gold and two silver discs for piano music in Britain.

Winifred Atwell toured and gave concerts abroad and in her second tour of Australia in 1961 she was outraged that Aborigines were separated or excluded from attending her performances. However, she still liked the country and in 1971 she was granted permission to live in Australia as an immigrant because although she did not fit in with the countries ‘White Australia’ immigration policy she was deemed to be ‘of good character and had special qualifications’. She was finally granted full citizenship in Australia in 1981, two years before she died in the country she had grown to love and accept as home after she was rejected by Britain.

Winifred Atwell , the honky-tonk musician, died in 1983 in her newly adopted home of Australia.