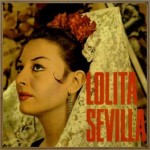 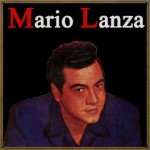 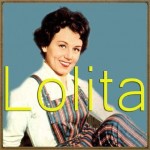 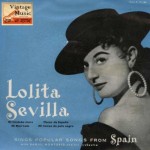 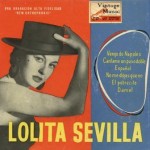 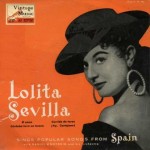 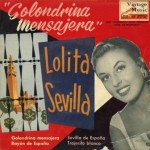 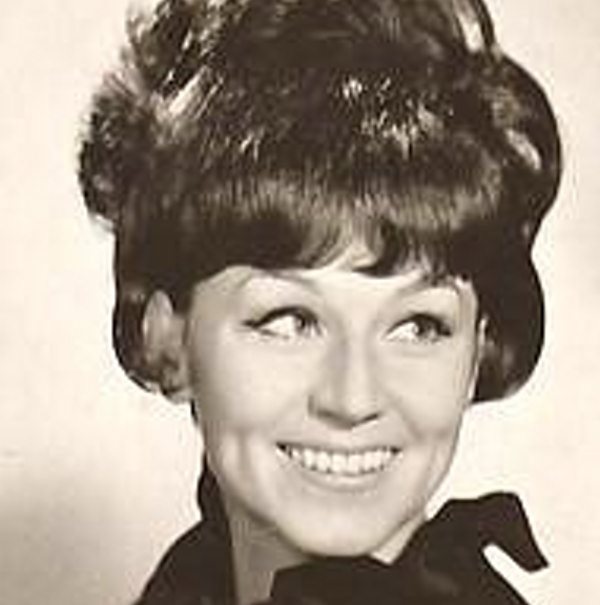 Lolita (born January 17, 1931, St Pölten, Austria — died June 30, 2010, Salzburg, Austria), née Edith Zuser, was an Austrian pop singer who recorded under the stage name Lolita.She began singing in local clubs while working as a kindergarten teacher. Discovered in 1956, she began her recording career in 1957. Early recordings typically were songs with a Latin American, South Sea Island, or similar ‘exotic’ theme.
In December, 1959, she recorded what would become her only gold record, “Seemann, deine Heimat ist das Meer” (“Sailor, Your Home is the Sea”), which was a hit single in the United States, peaking at number five, and in Japan as well as in German-speaking Europe in 1960. It was one of a handful of records sung in a language other than English, to have been successful in the mainstream American market.Translated to English as “Sailor”, the song was later covered by Petula Clark, The Andrews Sisters and Anne Shelton, both of whom had hits with it in the UK Singles Chart. Clark also took the song to # 1 of the French and UK charts in 1961; its French recording “Marin (Enfant du voyage)”.
She continued recording maritime and South Seas titles and in later years, her recordings were more typically Austrian and German folk songs, including yodels.

Before her death in Salzburg, aged 79, from cancer, Lolita lived in Großgmain. Twice divorced, she was survived by two children.