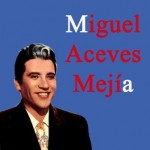 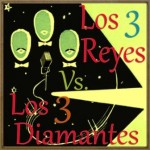 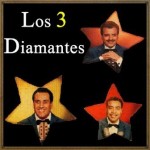 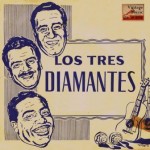 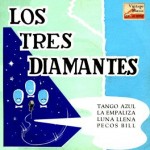 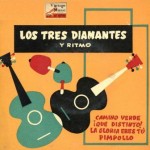 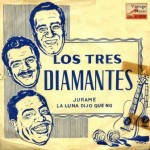 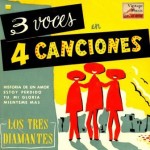 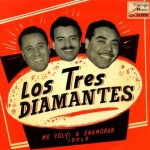 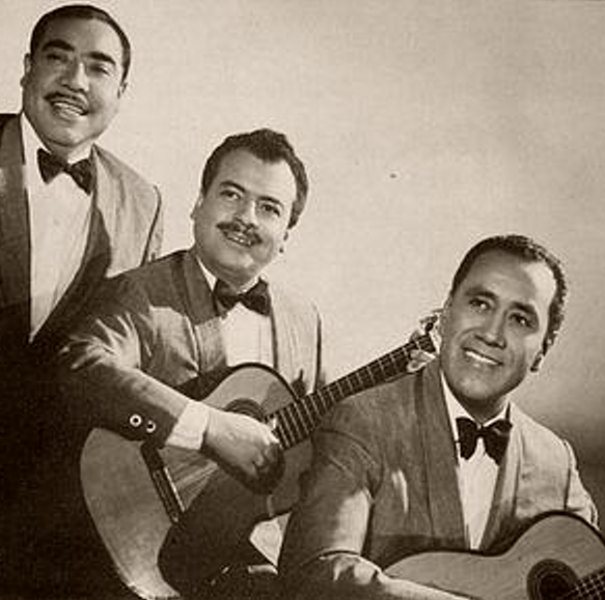 Considered to be the longest-running group amongst traditional trios, los Tres Diamantes were formed in October of 1948 in Mexico City. They also were among very few trios to achieve fame outside of Mexico. Guitarists Enrique Quezada Reyes (b. July 15, 1920) and Gustavo Prado Gutierrez (b. March 25, 1923), along with lead singer Saulo Sedano Chavira (b. July 25, 1925) were signed by RCA in 1949 and earned their first hits soon after, including “Cuando Me Vaya” and “Te Quiero, Dijiste.”

By the 1950s Tres Diamantes was an international hit, aided by their worldwide tours which included stops in Europe and Japan. The band continued to perform and record well into the ’90s.