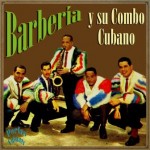 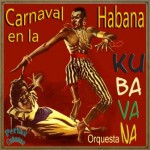 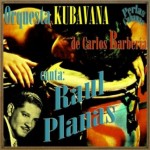 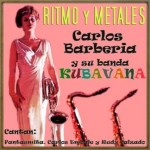 Carlos Barberia began his career in Havana, Cuba in the 1950s playing night clubs such as Monmatre and Tropicana. An early album titled “Carlos Barbería and his Orquestra” featured singer Yvette De La Fuente who performed with the band during the mid-1950s in Havana. “Besame Mucho” which was later recorded by the Beatles and the 2008 recording by Luis Miguel “La Gloria Eres Tu” were two of the songs on the album. In his day Barberia was very talented and a great host. In Havana he met the famous Ava Gardner.

That same night the actress invited him out; she loved the way he conducted his orchestra, the way he would wear the “habanera”, a typical Cuban shirt. During the 1970s and 1980s Carlos Barberia led a Cuban big band, Orquesta Kubavana, in New York. Artists who performed with him included Paquito D’Rivera, Willy ‘El Baby’ Rodríguez (who also sang with Sonora Matancera), and Meñique (who also sang with Charlie Palmieri). as well as a featured performance by Yvette De La Fuente.