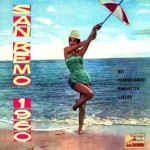 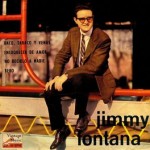 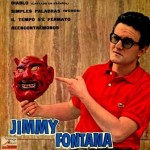 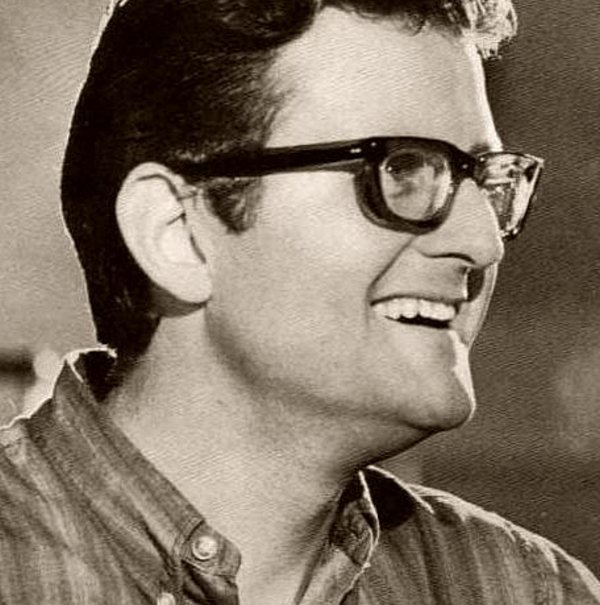 Jimmy Fontana (born Enrico Sbriccoli; 13 November 1934 – 11 September 2013 was an Italian actor, composer and singer. One of his most famous songs is Che sarà, performed also by José Feliciano and Ricchi e Poveri.