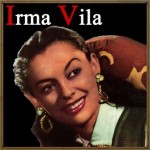 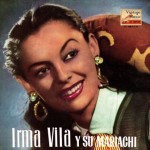 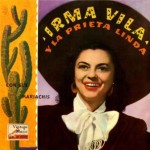 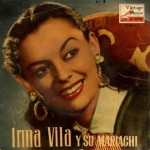 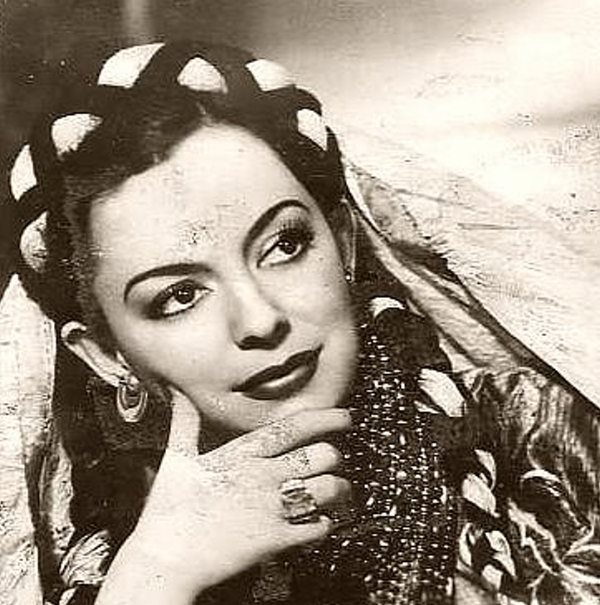 She became famous in the 1940s and was one of the first female performers of ranchera music. Her extraordinary falsetto (falsete in Spanish) earned her the nickname “La Reina del Falsete” (The Queen of Falsetto). She made several successful tours of Spain, France, and North Africa. Upon her return to Mexico, she starred the film Canta y no llores… (1949) and sang songs in Canasta uruguaya (1951).