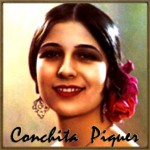 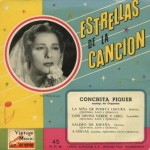 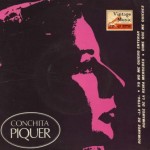 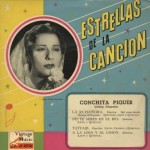 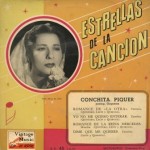 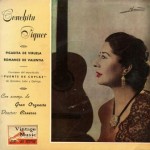 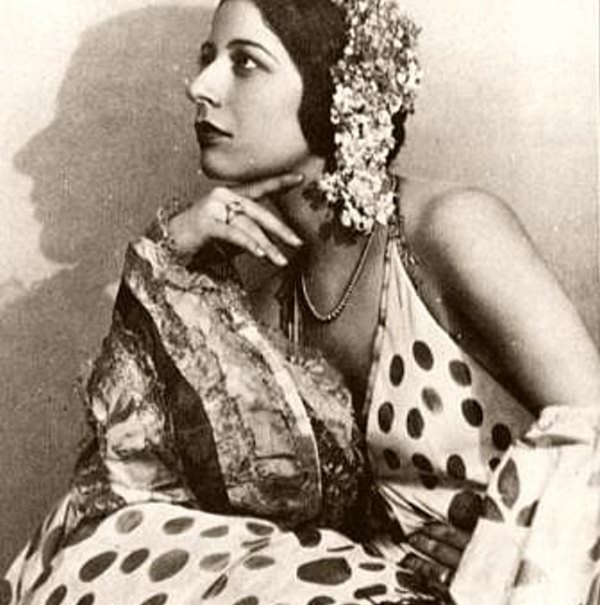 Concha Piquer (8 December 1908 – 12 December 1990), born María de la Concepción Piquer López, was a Spanish singer and actress, sometimes billed as Conchita Piquer. She was known for her work in the copla form, and she performed her own interpretations of some of the key pieces in the Spanish song tradition, mostly works of the mid-20th century trio of composers Quintero, León y Quiroga.

Concha Piquer was born in Valencia, Spain. In 1922, she debuted in New York City at the age of 14, and later appeared with Eddie Cantor, Al Jolson, and Fred and Adele Astaire. On 15 April 1923, she appeared in a short film, “From Far Seville”, made by Lee de Forest in his Phonofilm sound-on-film process, and shown at the Rivoli Theater in New York City. This film is now in the Maurice Zouary collection at the Library of Congress.