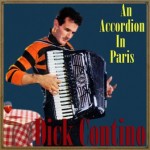 An Accordion in Paris, Dick Contino 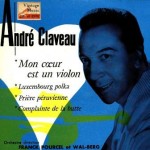 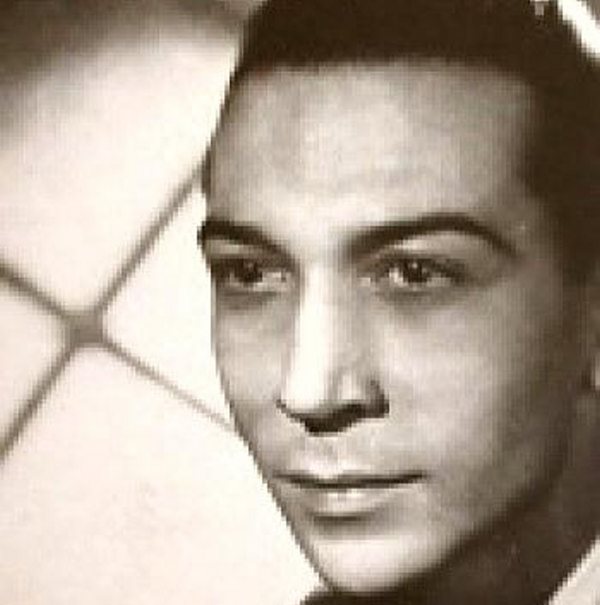 The winner of the 1958 Eurovision Song Contest, French vocalist André Claveau was born in Paris on December 17, 1915, and was ranked among his homeland’s most popular singers during the 1940s and 1950’s.